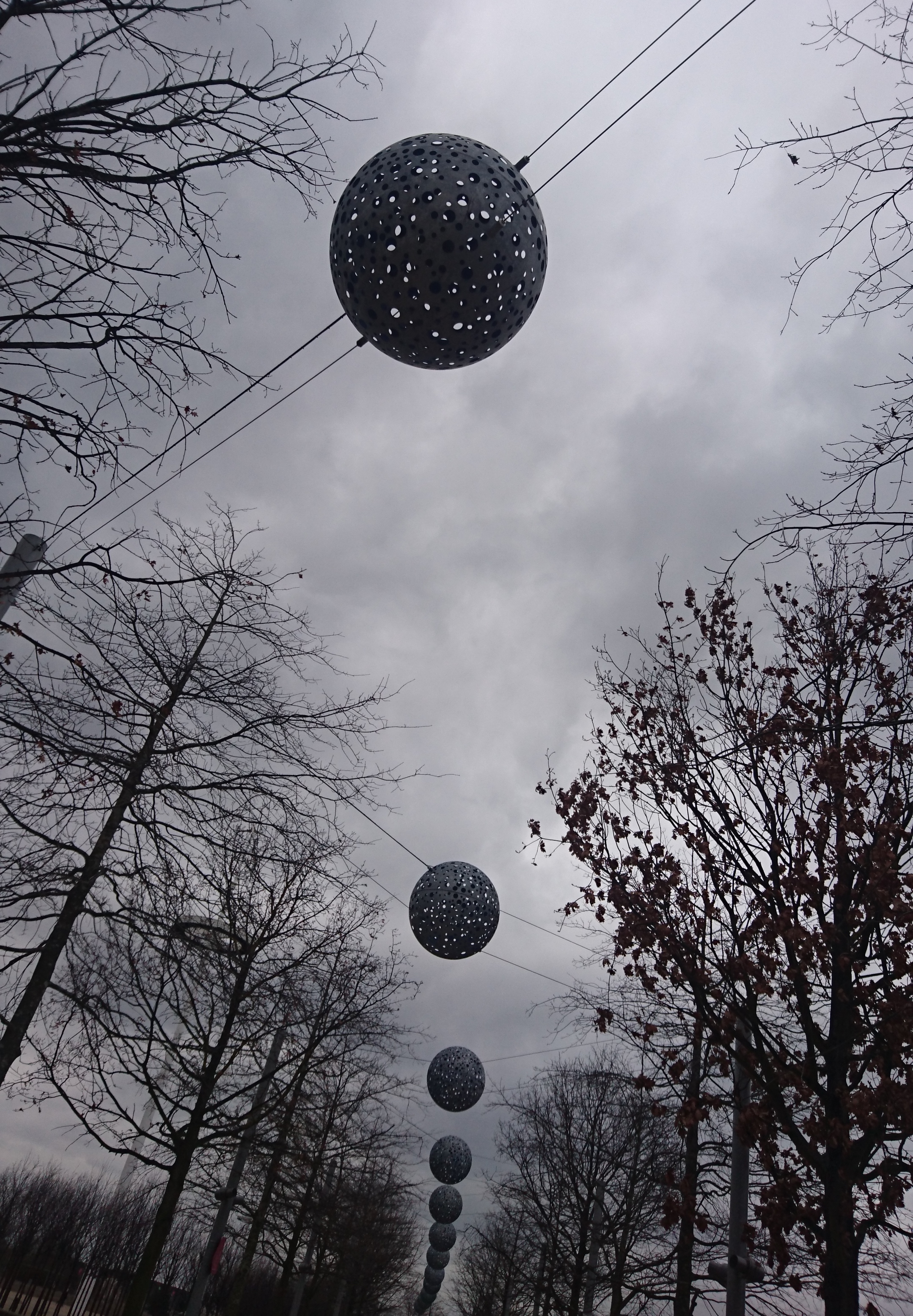 London didn’t disappoint in its greyness. It was cloudy, rainy and foggy the entire time I was here for WordCamp London.

Adverse to going to exhibits and museums, I chose something interactive — the longest slide, aka the ArcelorMittal Orbit. And yes, I took willing victims with me. I’ll never forget the look of shock on Niko’s face as he came to an abrupt halt after me. It was worth going first into the unknown to see that. He also couldn’t speak for at least a minute.

His reaction mirrored how I felt. The sudden drops in darkness and seemingly endless turns at blinding speeds left me breathless, queasy and on the brink of tears from both excitement and fear that made me hope it would end soon, and thankfully it did immediately after I wished it.

Easily the most frightening 33 seconds on a slide. I’m happy I went!