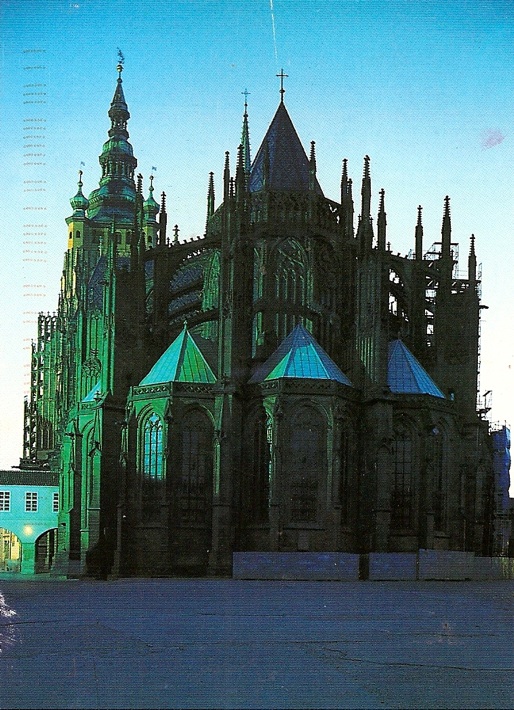 Prague is a city that was never meant to be big. With impossible alleys, frequent dead ends and poor lighting, it’s unprepared for daily tours, self-guided walks and celebrations.

America’s influence reigns, good or bad, with a McDonald’s on every corner. Thankfully there are haunting cathedrals and old-town architecture to preserve its grandeur, and a legacy of death only adds to the mystery. The city looks especially cinematic with snow on green-topped domes.

My perception of Praha was clouded by raves that built expectations beyond its real greatness.

Yes, the architecture is impressive, but no more than Brussels and certainly not as breathtaking as Barcelona.

Yes, it’s beautiful, but no more than Bern and certainly not as gorgeous as Vienna.

Most people like Praha for the 50-cent, 500-ml beers. To quote Jason, “I don’t call that Prague; I call that heaven.”